Thanks for your submission!
Oops! Something went wrong while submitting the form.

Of course you do, which is why you’re comparing these two powerhouse intelligence softwares. Good on you! Gong and Chorus are both sales coaching platforms that capture data from your sales conversations and use AI to derive actionable insights from them.

By the end of this article, you’ll know which platform is the right choice for your business. Here’s what we’ll cover:

Gong vs. Chorus: At a glance

The difference between Gong and Chorus

Before we can dive into what makes these two platforms different, let’s go over what they have in common: Both were founded at a similar time, both want to make sales teams more successful with AI, and until 2019, both described their products as “Conversational Intelligence” software.

Till Gong did something big—they repositioned their product as a “Revenue Intelligence” software, proclaiming it as “the new way of operating based on customer reality instead of opinions.”

So is it just a name change, or is there really a difference between Conversational Intelligence and Revenue Intelligence? And if they are different… which one’s better?

Keep reading to find out.

What is Conversational Intelligence software?

Sales leaders can use the insights gained from Conversational Intelligence to identify the most effective talk patterns for sales calls, make data-driven coaching recommendations, and proactively pick out potential issues before they have a chance to become bigger problems.

What is Revenue Intelligence software?

Revenue Intelligence software addresses a problem all too common among B2B organizations: A lack of alignment between marketing and sales teams.

A big reason for this misalignment is because the two departments often use totally different tools (that don’t integrate with each other), making end-to-end visibility impossible.

Revenue Intelligence solves this problem by collecting and analyzing data across all your customer-facing teams and making this data available to everyone, empowering marketing and sales teams to better collaborate and strategize towards common goals (like revenue growth).

We just defined Revenue Intelligence software as one that tracks marketing activity, and Gong can’t quite do that—yet.

But what Gong can do definitely exceeds what Conversational Intelligence software typically does, with features like deal progression tracking and alerting its users when deals are at risk.

Basically, rebranding themselves as “Revenue Intelligence” software was a bold move by Gong to differentiate themselves from other Conversational Intelligence software—like Chorus. And though they’re not quite there today, they are headed in the right direction.

Similar to Gong, it’s somewhere in between.

Like Gong, Chorus also tracks deal progression but doesn’t track marketing activity yet. Chorus is also working towards evolving into a Revenue Intelligence software—but hasn’t gone ahead and started calling itself one already like Gong has.

How to choose between Gong and Chorus

“Okay… but which one is better?”

Clearly, Gong and Chorus have a lot of similarities. One calls its software Conversational Intelligence and one calls it Revenue Intelligence, but after going through what these terms actually mean and where both platforms stand, we know they’re really not that different.

So let’s evaluate a different way—by comparing Gong and Chorus on four criteria: Ease of use, product functionality, pricing, and future-friendliness.

It doesn’t matter how good a product is if it’s difficult to use. This will make or break the product’s adoption across your organization.

An easy-to-use product will be simple to set up, implement, and make changes to—even without a dedicated admin manager or IT team.

Both Gong and Chorus are rated highly by their customers and both rank in G2’s list of “The Top 20 Easiest to Use Conversational Intelligence Software.” But Gong comes in at #5 on that list, while Chorus comes in at #11.

Like we mentioned earlier, Gong and Chorus may market themselves as two different types of platforms, (Conversational Intelligence vs. Revenue Intelligence) but are really offering a very similar solution. And product functionality is no exception.

Yeah, they look pretty much the same, right?

Both Gong and Chorus offer the following:

Pro-tip: While Gong or Chorus provide conversational insights for Salesforce, Weflow can improve Salesforce productivity by helping update records faster and organizing all your notes and to-dos in a modern workspace.

No one wants to pay an arm and a leg for a solution, so which one of these tools costs less?

Well, neither Gong nor Chorus share their pricing information on their website (like a lot of companies targeting mid-market and enterprise customers). Buuut… we did some sleuthing and, on average, customers are paying $1400/seat/year with Gong and $1200/seat/year with Chorus.

It’s not just about pricing though—it’s about value.

Both Gong and Chorus offer free demos. We recommend taking advantage of this and asking the sales reps exactly what’s covered in their annual plans and making sure there are no “hidden fees” (like minimum users, implementation/setup, or training fees).

Just because a solution works for your business today doesn’t mean it will one, five, or even ten years from now. That’s why it’s important to consider not only your business’s short-term needs but long-term needs as well.

If you’re a fast-growing mid-market or enterprise company looking for a powerful sales coaching tool and will continuously be hiring more sales reps or account executives, then good news: Either Gong or Chorus will make a great choice.

Both Gong and Chorus are fantastic tools, and both have thousands of raving customer reviews to show for it. On average, customers found Gong to be more user-friendly, but it’s also more expensive than Chorus. As far as product functionality and future-friendliness go, these products are nearly identical.

Based on our evaluation, we’d say go for Gong if you can afford it, but if you have a dedicated IT team already that can administer the product, Chorus is a great option too.

Gong vs. Chorus: Which One Is Better?

By
Weflow
·
December 14, 2022
Discover the fastest way to update Salesforce.

Add to Chrome. It's free. 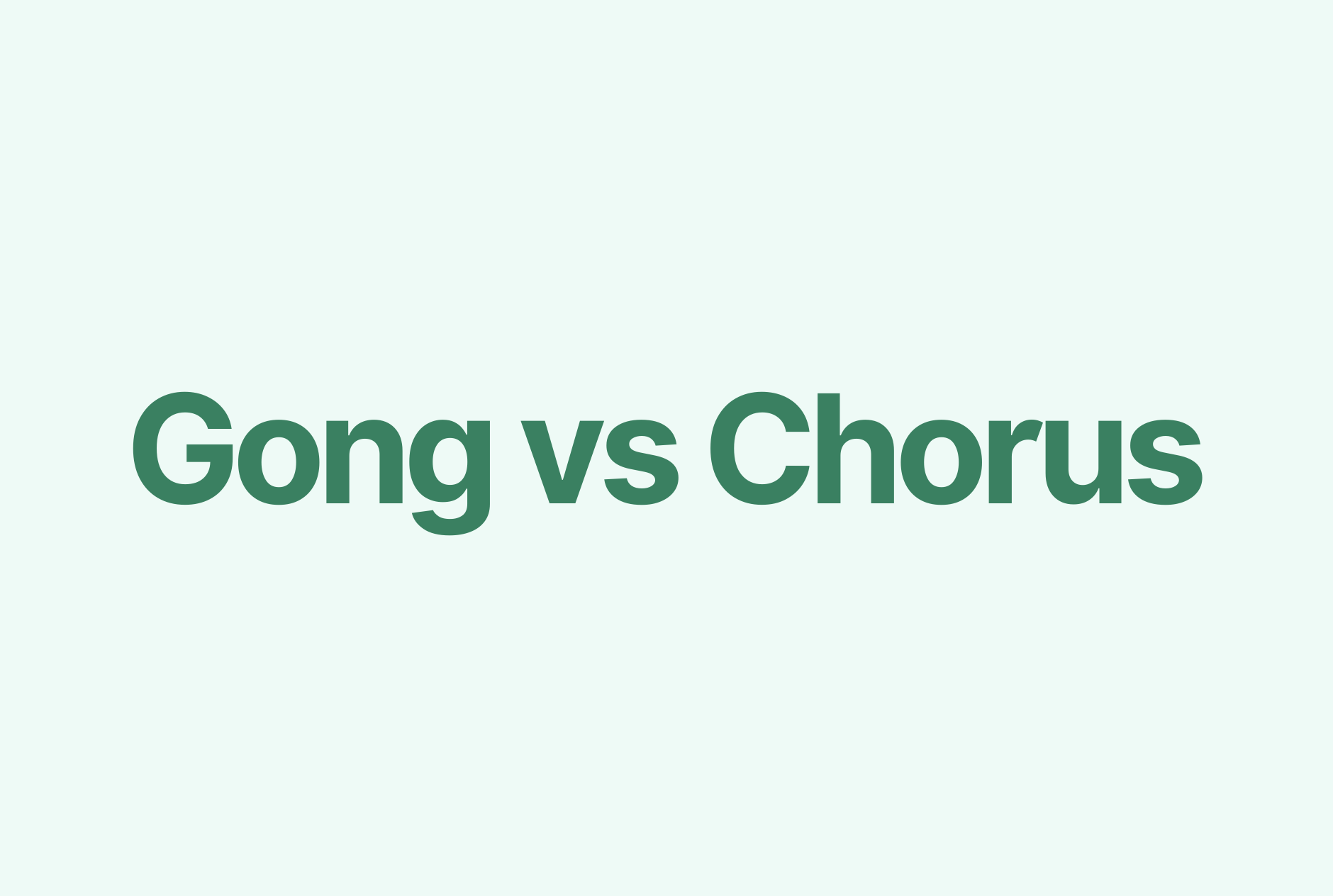 Weflow is the fastest way to update Salesforce, convert your pipelines, and drive revenue.

Add to Chrome. It's free.
Or use our free web app. 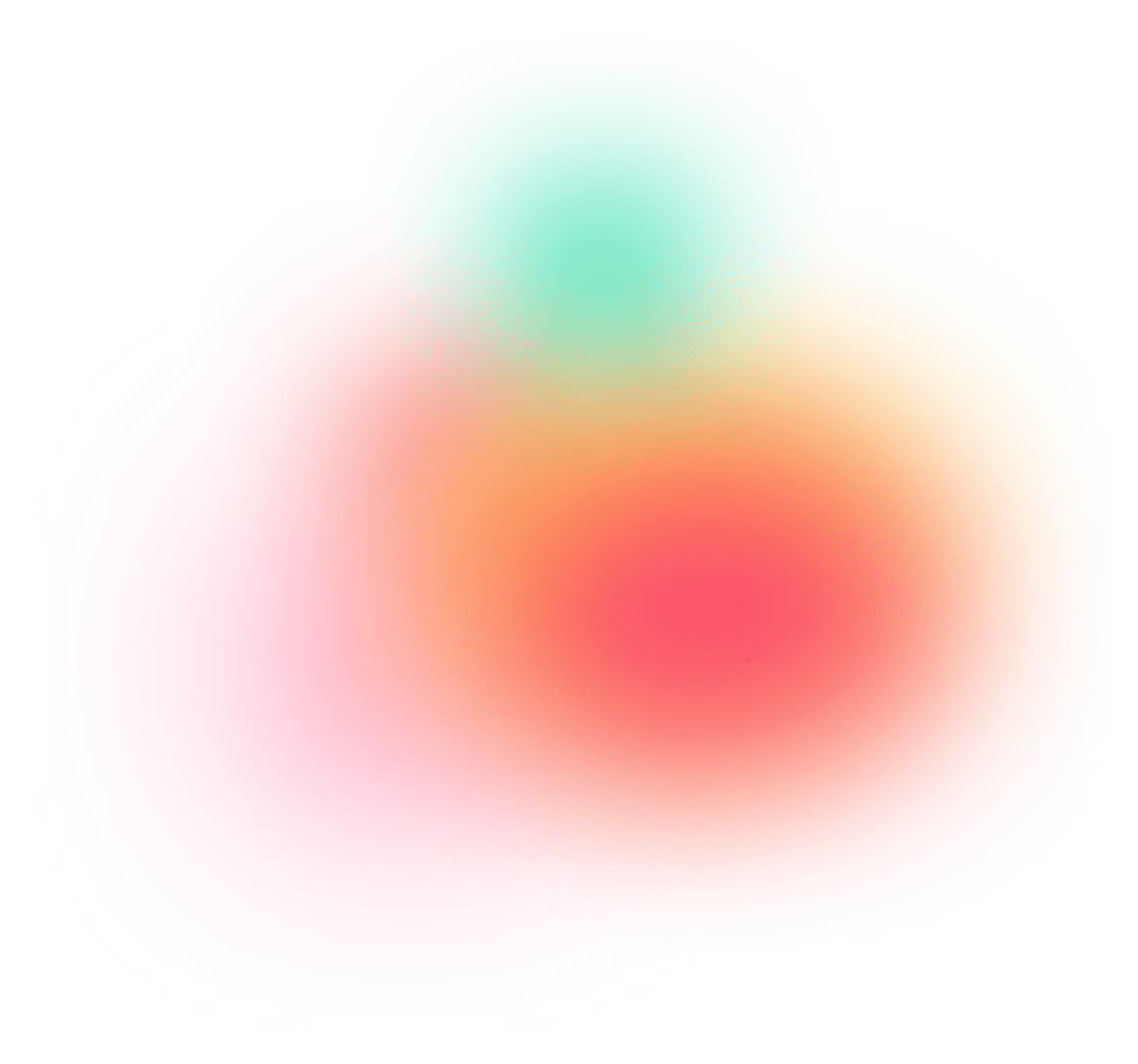 Get practical advice from sales leaders