We wanted to cure our Salesforce fatigue, a problem we experienced first-hand running revenue teams for over a decade. Salesforce is by far the most customizable system of record, but it's not productive for daily use.

We realized it quite late.

Despite having a world-class revenue team, we didn't have reliable data hygiene inside Salesforce. That made our forecasts inaccurate, pipeline reviews uncomfortable and "update Salesforce" conversations frequent.

So instead of having a sales culture that was about open conversations, ideas being exchanged and levelling up, a culture of mistrust between Account Executive and Sales Leaders got created revolving around missing Salesforce data and bureaucratic processes. We observed a high turnover with sales reps leaving within 18 months.

That's when we got our biggest learning: Salesforce isn't a sales tool, it's a system of records. To keep that system of records updated, a more intuitive workspace is needed than Salesforce's UI which is clunky, slow and unproductive.
‍
While we won't solve all problems over night, we've founded Weflow with two goals in mind:
‍

We hope you're with us on this journey together. 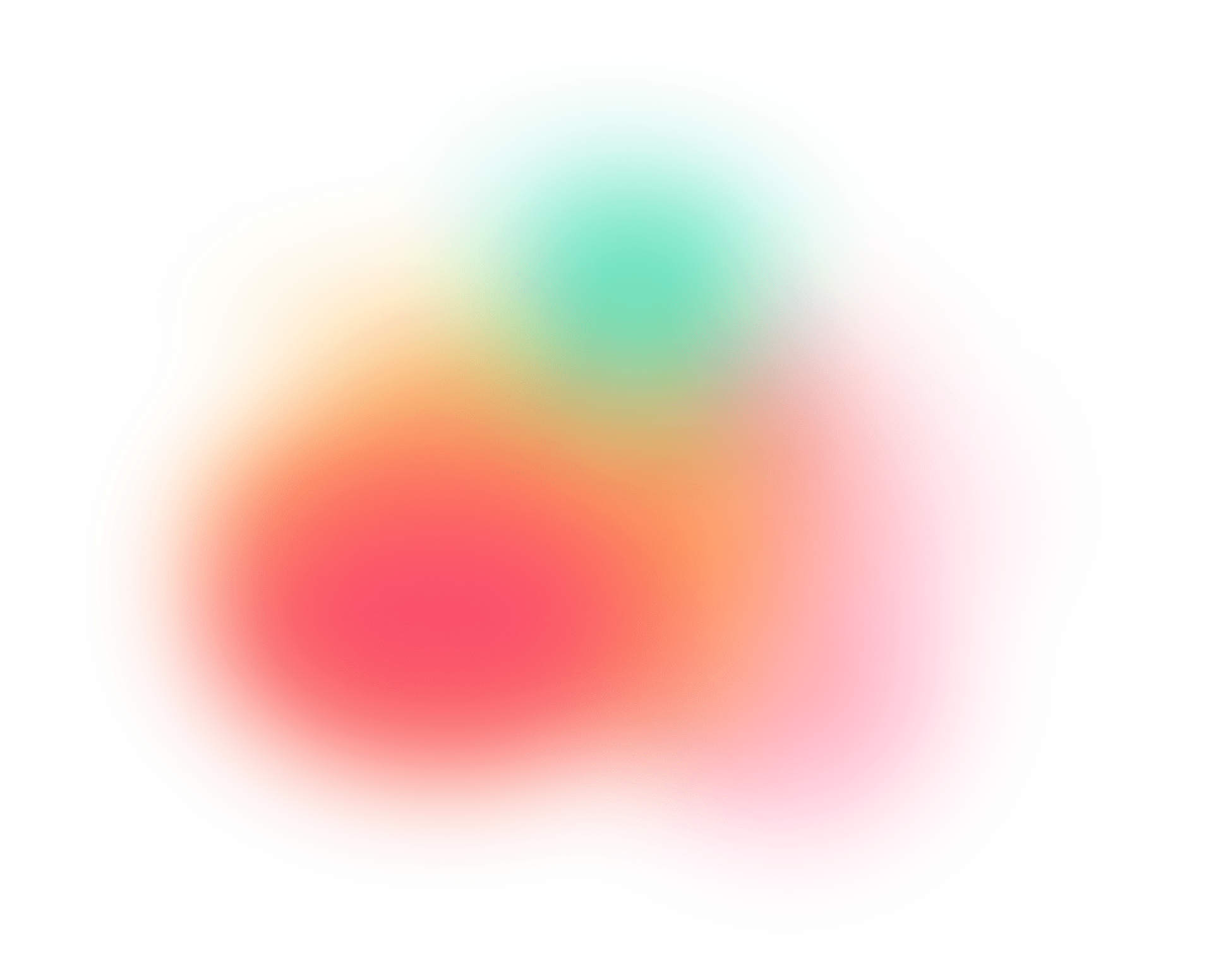 Over time, we teamed up with a few wonderful people who could best be described as curious, proactive, experienced, driven, pragmatic, and passionate about their craft. We're spread all over the world. 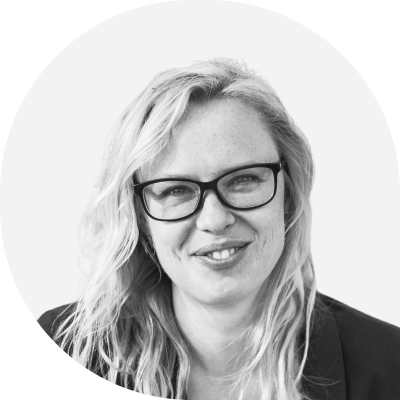 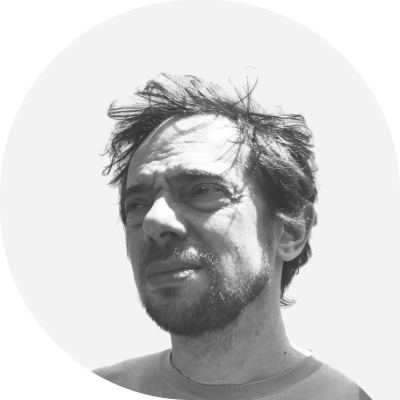 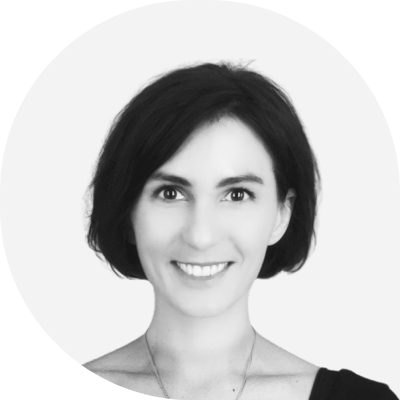 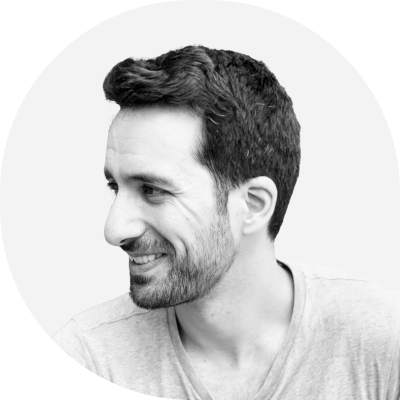 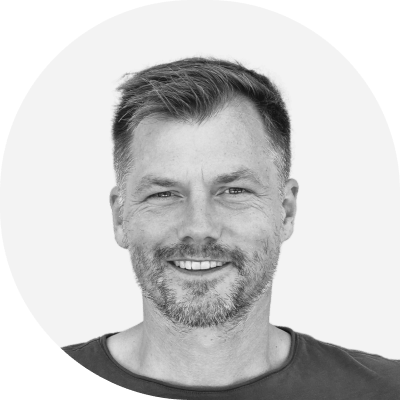 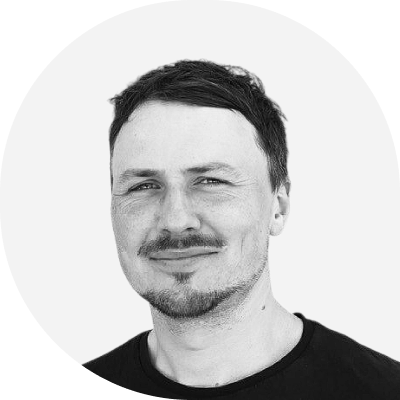 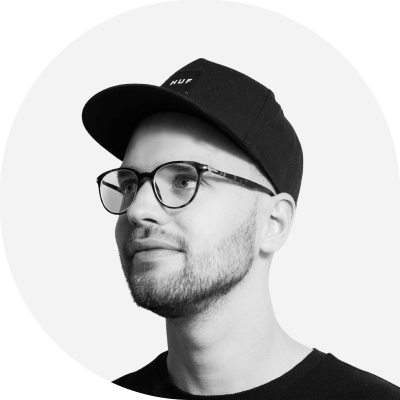 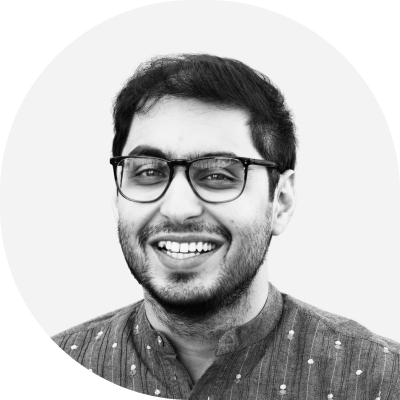 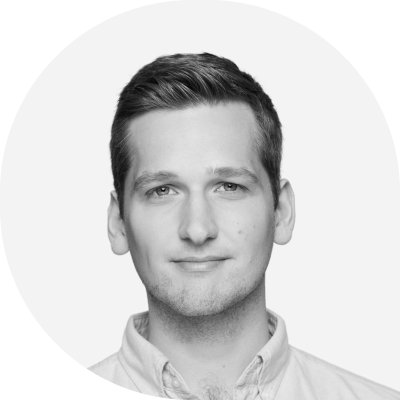 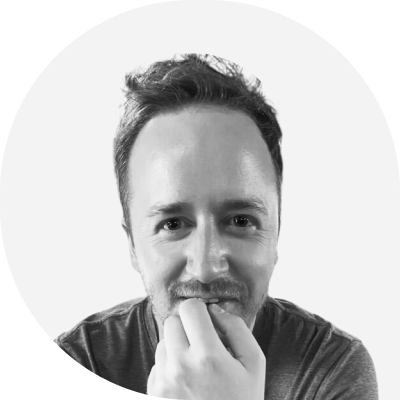 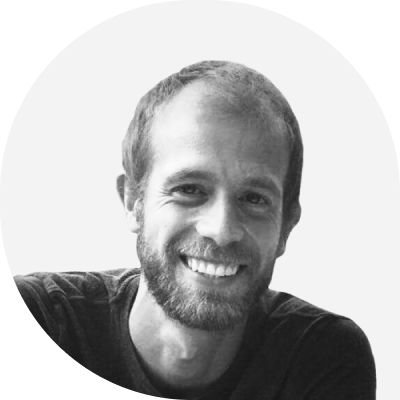 Our guiding principles to achieve our mission:

We believe remote-first will change the planet for the better as it's inclusive for talent around the globe, flexible in terms of work setups, and time efficient as commuting and business travel is reduced.

People with a passion for their craft are happier, that's why we encourage curiosity, learning, and growth.

We think good people win by having integrity, less ego, and playing well in teams. We assume good intent.

We work in modern teams which are autonomous, cross-functional, purpose-driven, trustworthy, and well-sized. We believe strong teams can achieve better outcomes than individuals alone.

Proactive people with a founder-mindset have the drive, energy and focus to achieve world-changing outcomes. People at Weflow take ownership, are accountable, make decisions, focus with flow time, are pragmatic, make mistakes and learn from them. Just do it. Don't ask for permission. 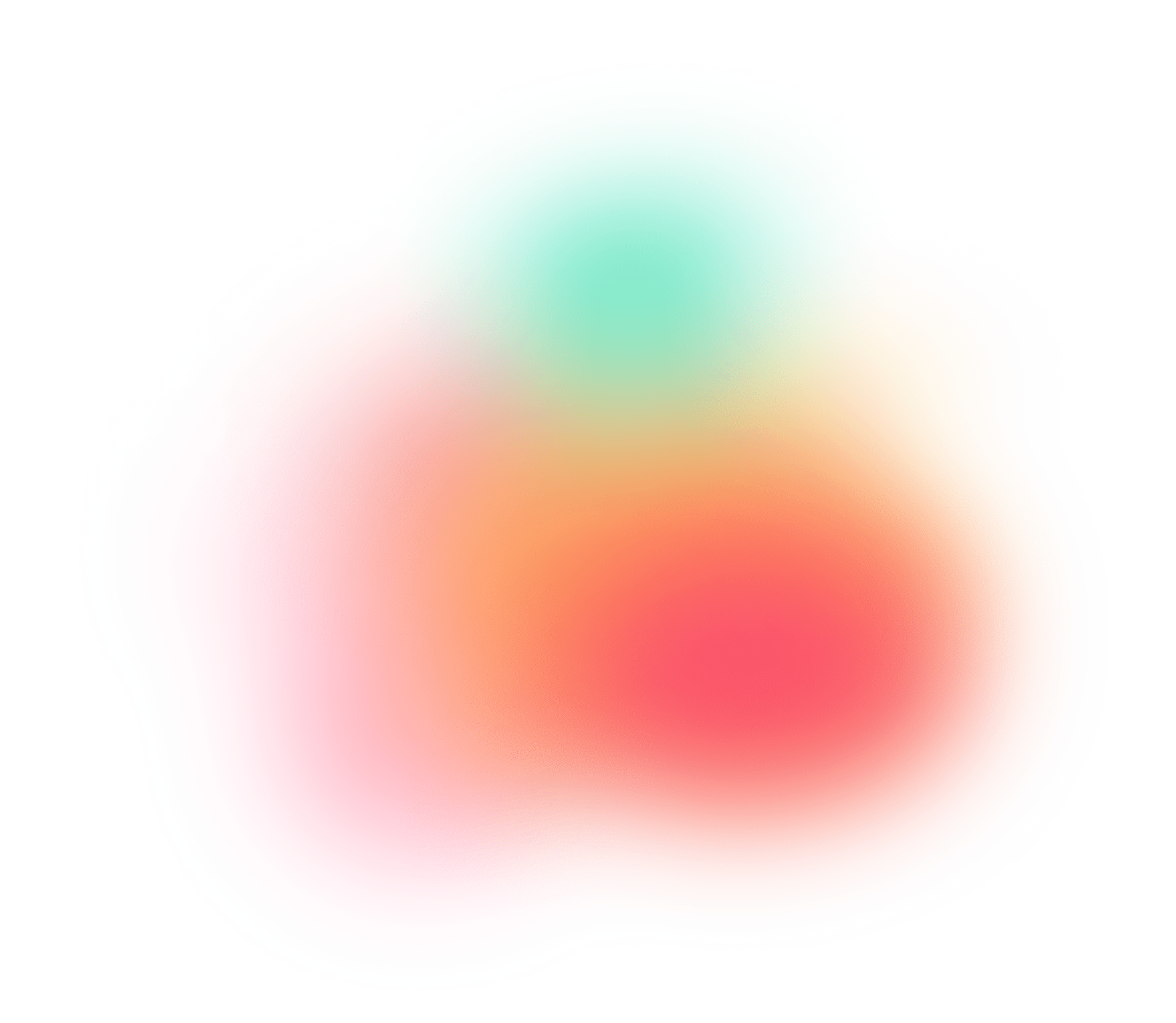